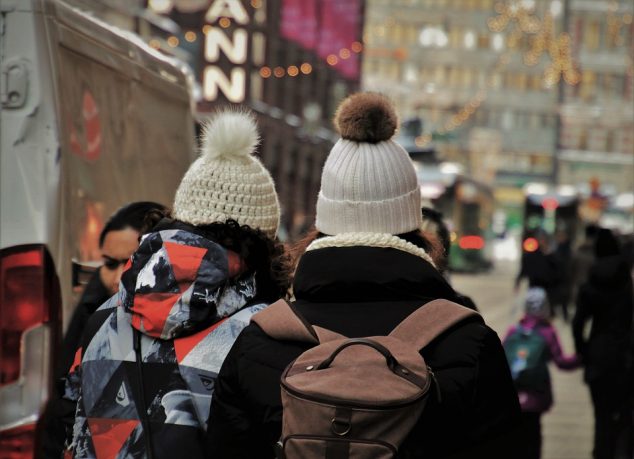 If you are visiting the Big Apple and love to take walking tours NYC has dozens available. Walking can often be the best way to experience any big city, not only taking in the well known sights, but exploring its secret and offbeat places that only a local would know about. It’s refreshing that in an expensive city such as New York, some walking tours are given by volunteers and are actually free; otherwise expect to pay between $25 and $50 for a couple of hours of walking, although personal and specialized tours can cost more.

Many walking tours are designed to provide an introduction to the city and its must see sights, and if you’re a first time visitor, a tour of Central Park, the Times Square area, Greenwich Village or Liberty Island, site of the Statue of Liberty are recommended. Walking tours of the 9/11 memorial have become popular. Food tours are offered too, and in a city known for its diversity, you can enjoy the sights, smells and tastes of Chinatown, Little Italy, explore the delis and cafes of the Lower East Side or sample a slice of Brooklyn pizza. Most food oriented tours are led by knowledgeable guides, and of course include at least one memorable meal or snack.

When it comes to other specialized walking tours NYC visitors are spoiled for choice. Grand Central Station is more than just a transport hub to many New Yorkers, and a walk here reveals some of its hidden architectural treasures. Other walks take in such offbeat sides of the city as graffiti covered walls in Brooklyn, the catacombs in St. Patrick’s Cathedral, and the gospel singers of Harlem. There’s even a tour that takes in sites associated with the many superhero movies that have been filmed around the city.

New York is home to some of the best museums in the world, and walking tours are available of many institutions, including the NY Public Library, the Metropolitan Museum and the Natural History Museum. Tours also take in some of the city’s lesser known but just as fascinating museums, including the Tenement Museum, the Immigration Museum and the Museum Of the American Indian. Often, these tours are free and are led by guides who have a particular interest in the subject.

Walking through the Big Apple can be a great way to really see the city, whether its your first visit or you know the city well.