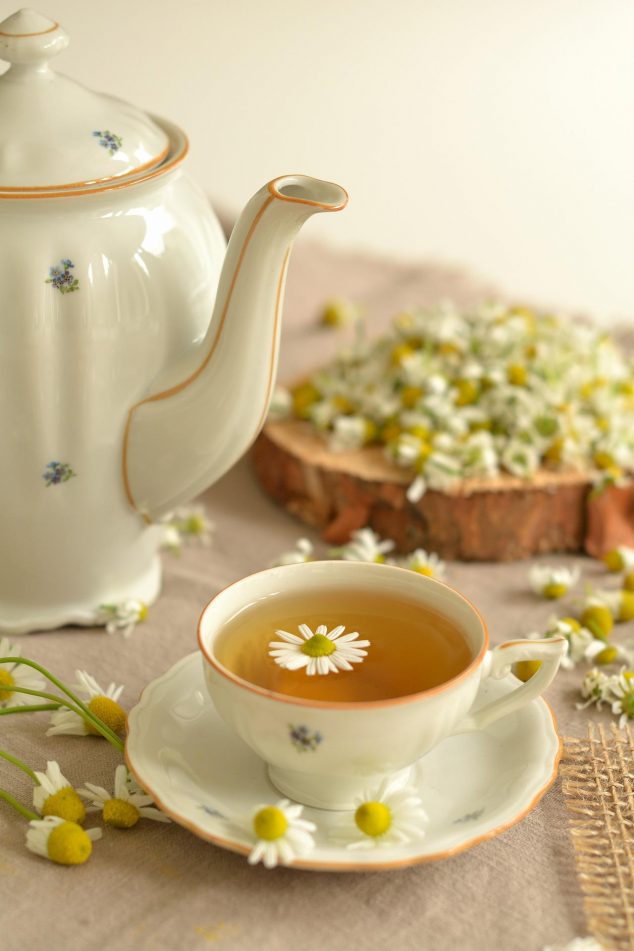 Valerian, chamomile, passionflower, and St. John’s Wort are just a few of the herbs for sleep that can help you get a good night’s sleep. There are also many more herbs for sleep that you may want to try, but these are some of the most common. These herbs may be an excellent choice for you if you have insomnia.

Valerian is used in several cultures around the world for sedation and sleep. Its components are known to inhibit the breakdown of gamma-aminobutyric acid in the brain, which can induce sleep. These compounds may also interact with receptors for serotonin and adenosine.

Chamomile is a popular herbal remedy used by many people for sleep problems. It is a mild sedative and is commonly consumed as a tea. This herb contains an antioxidant called apigenin, which binds to specific receptors in the brain. Apigenin has been shown to reduce anxiety and induce sleep. One study on older adults found that the chamomile group slept better than the placebo group. The study also found no adverse side effects.

Passionflower is a plant with a rich history of being used for sleep disorders. It is used in brewing beer because of its aromatic properties. It is also a popular herbal tea. Studies have shown that the herb can improve sleep in the short term. However, it can cause slight fluctuations in sleep quality. Therefore, it is important to consult a doctor before using passionflower for sleep.

Ashwagandha is a natural plant extract used as a herbs for sleep. It has been found to have significant benefits for insomnia and anxiety sufferers and is well-tolerated. Ashwagandha has been shown to improve both the quality and quantity of sleep. In addition, it has been shown to reduce cortisol levels and increase sleep efficiency.

Yarrow is a flowering herb native to the Northern Hemisphere. Its feather-shaped leaves give it various names, including plumajillo (little feather in Spanish) and nosebleed plant. Throughout history, yarrow has been used for medicinal purposes, especially as a nosebleed plant. Its other names include devil’s nettle, older man’s pepper, and sanguinary.